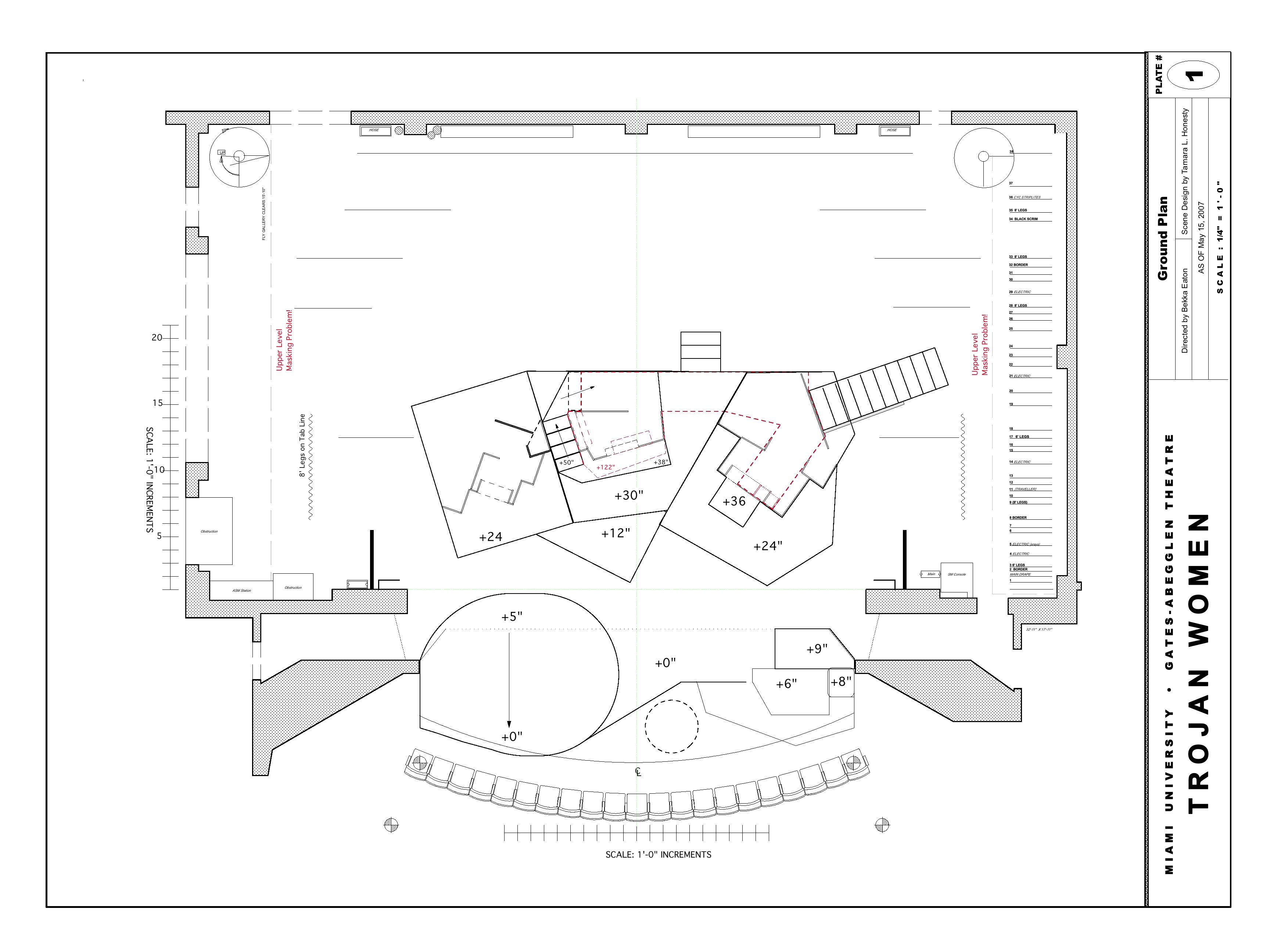 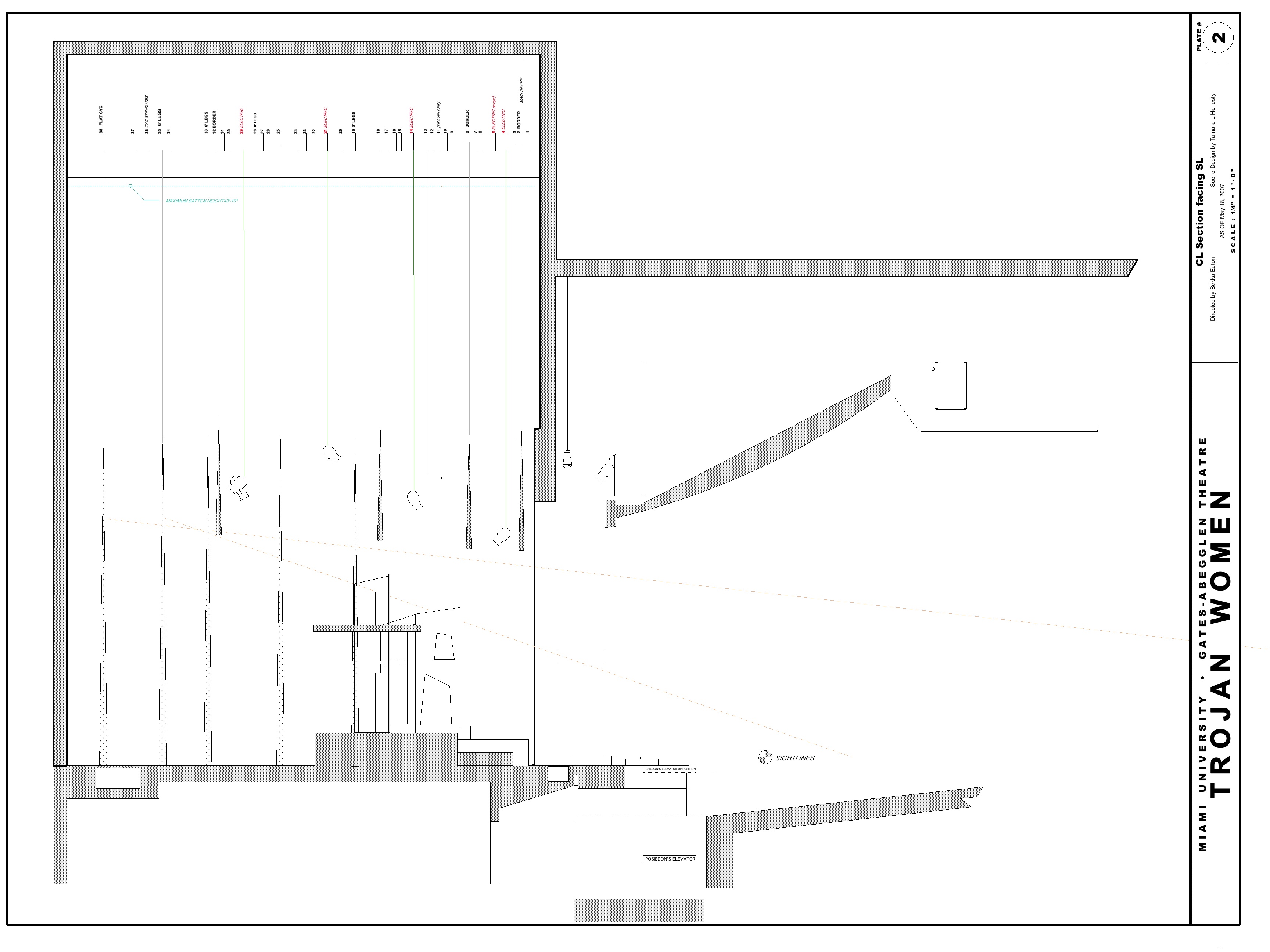 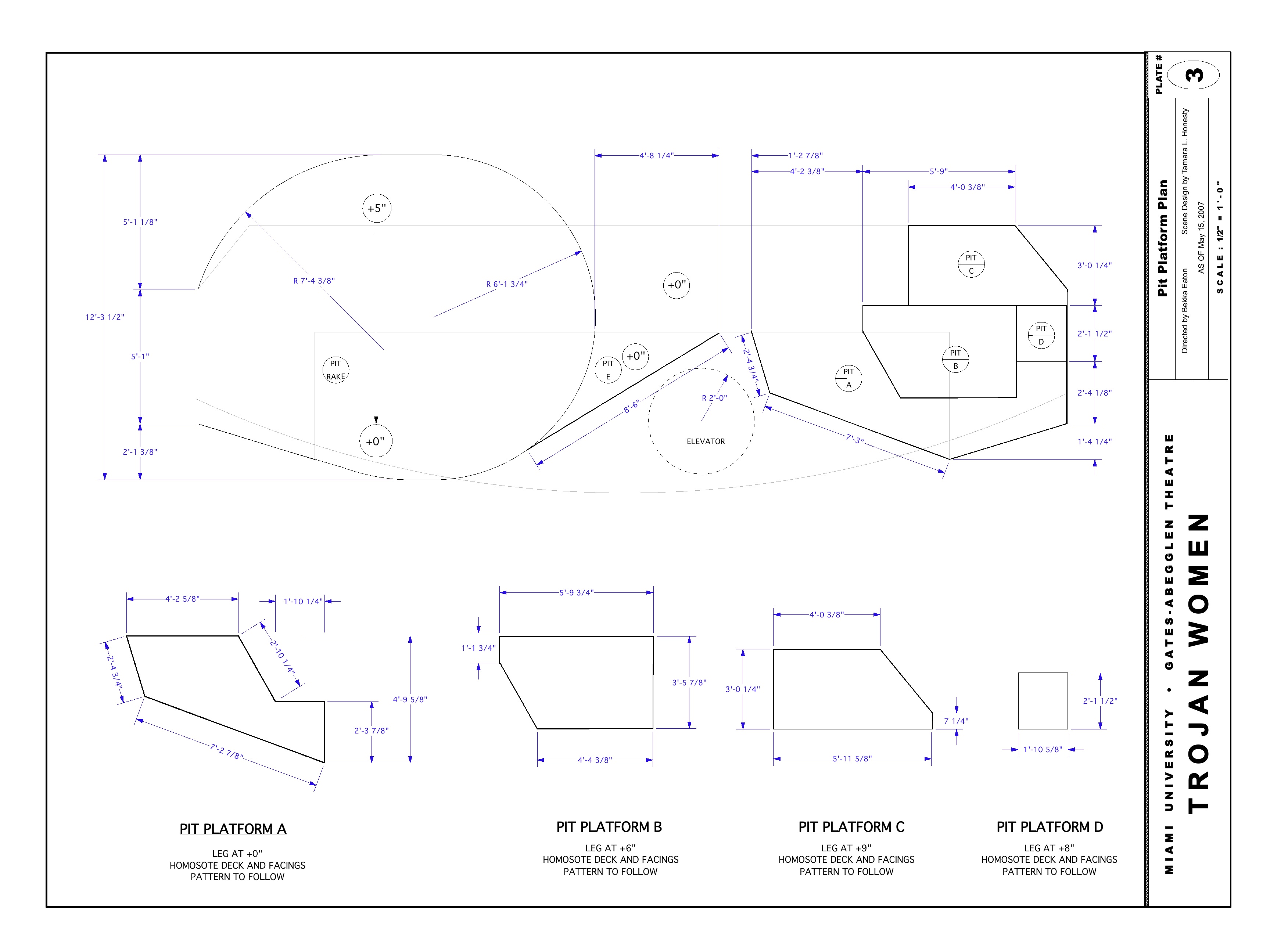 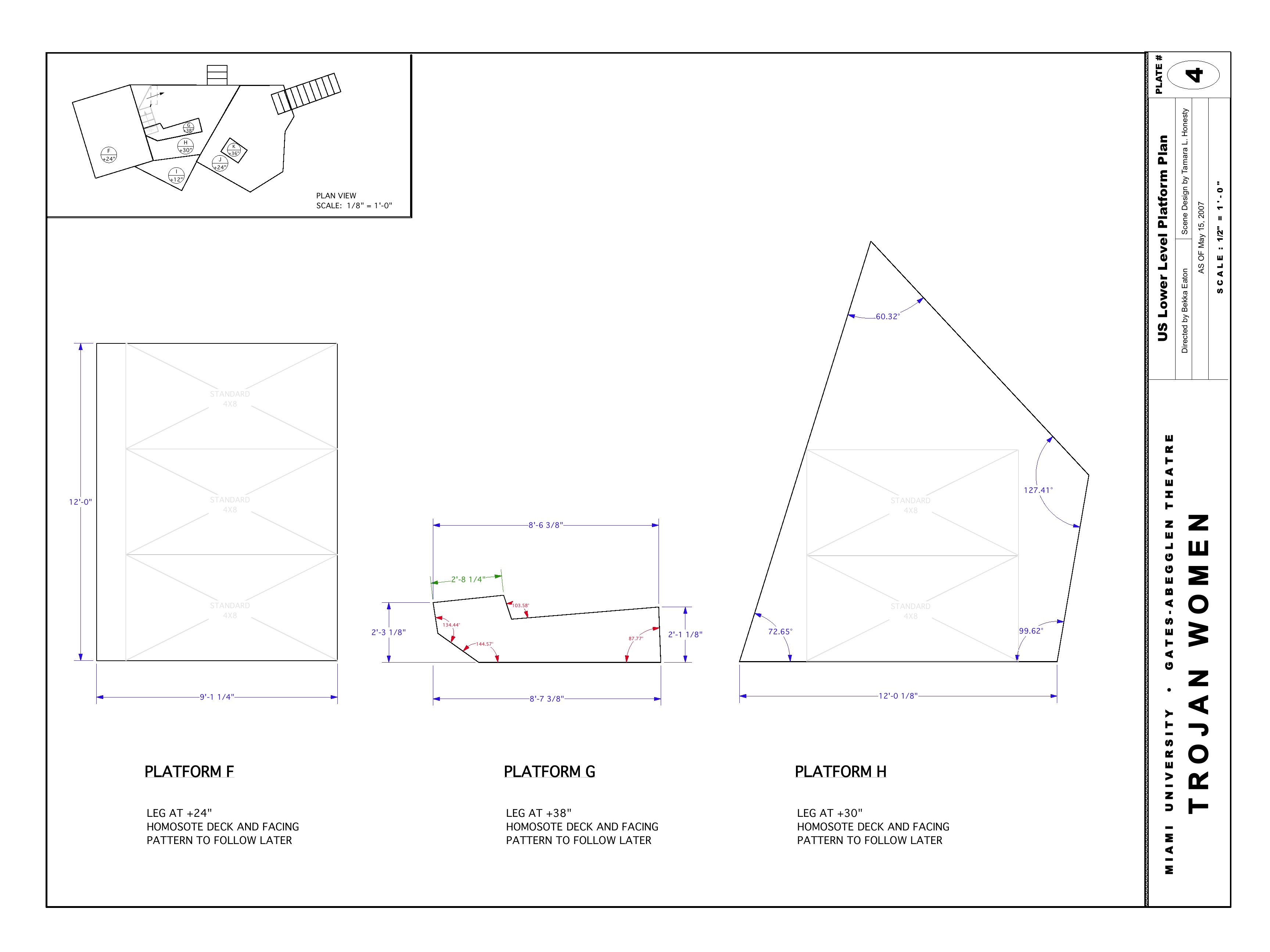 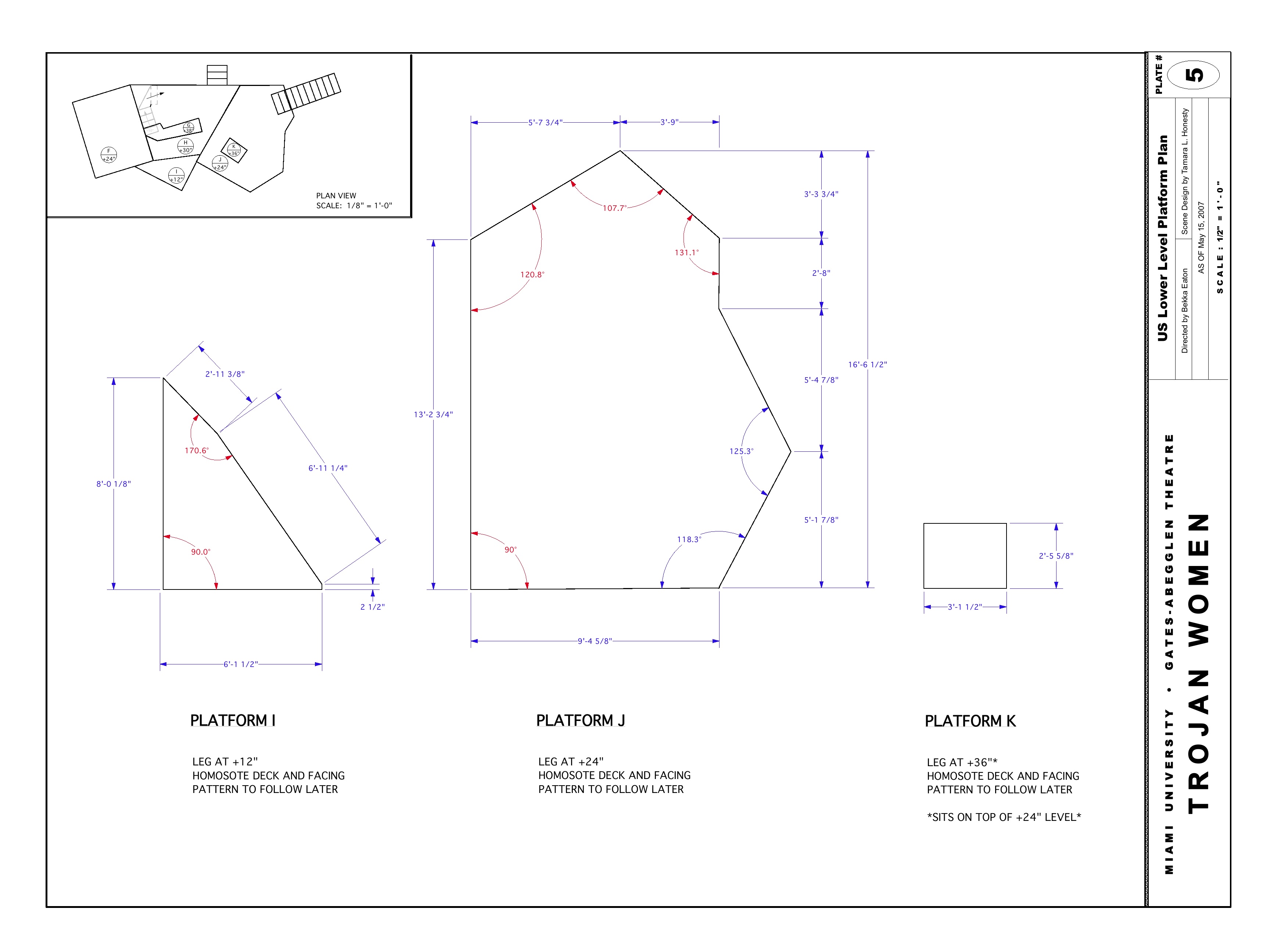 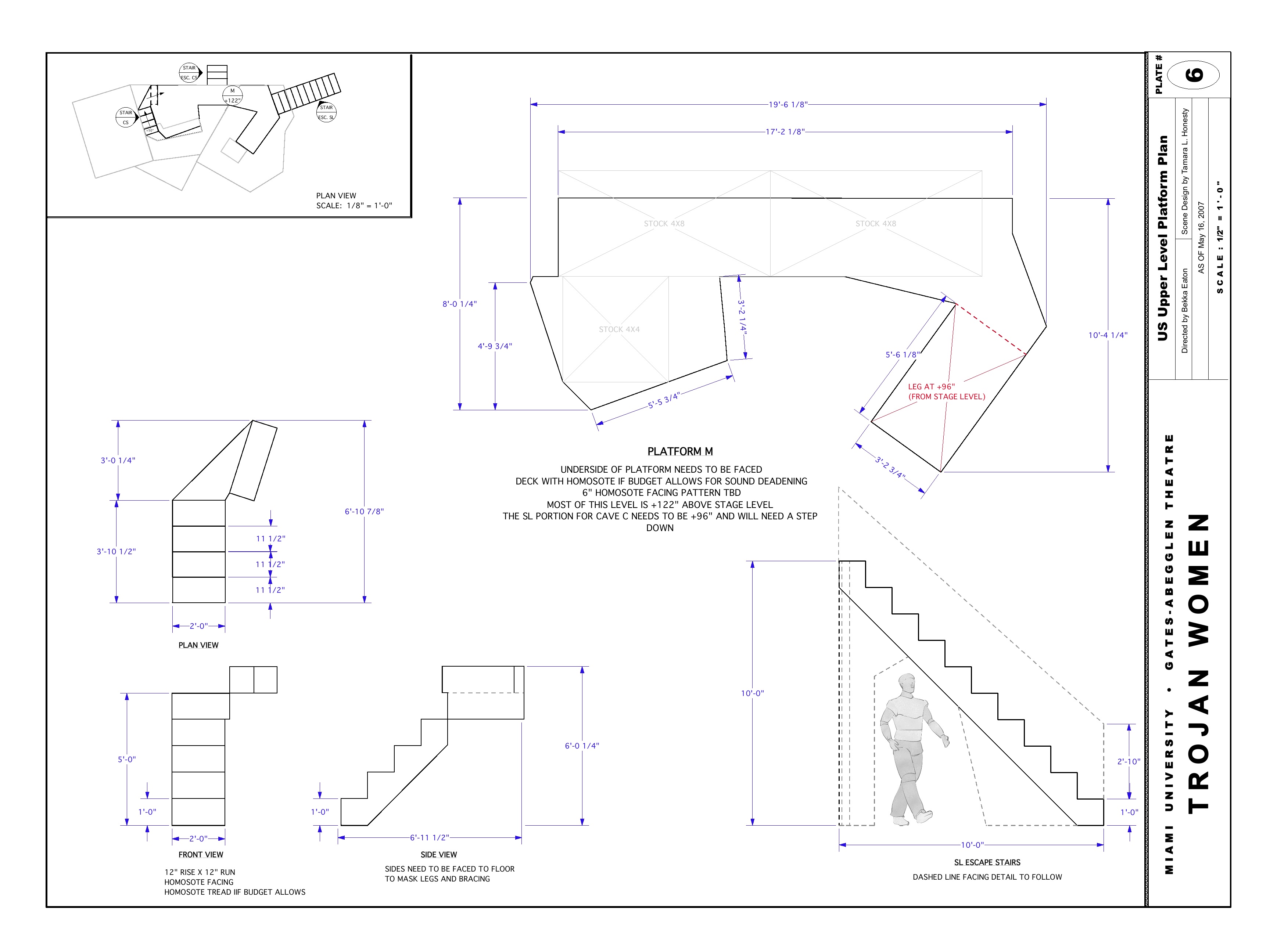 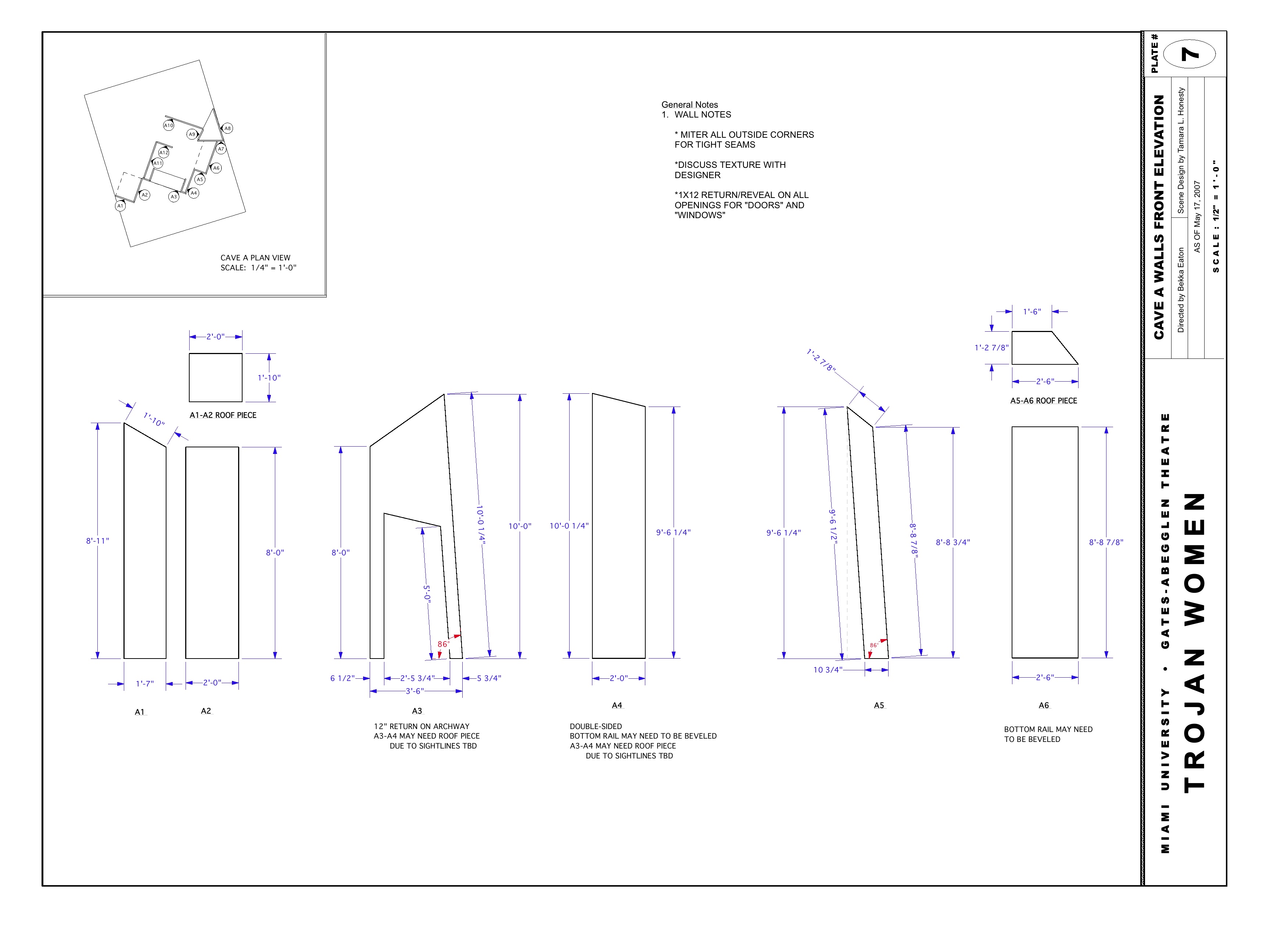 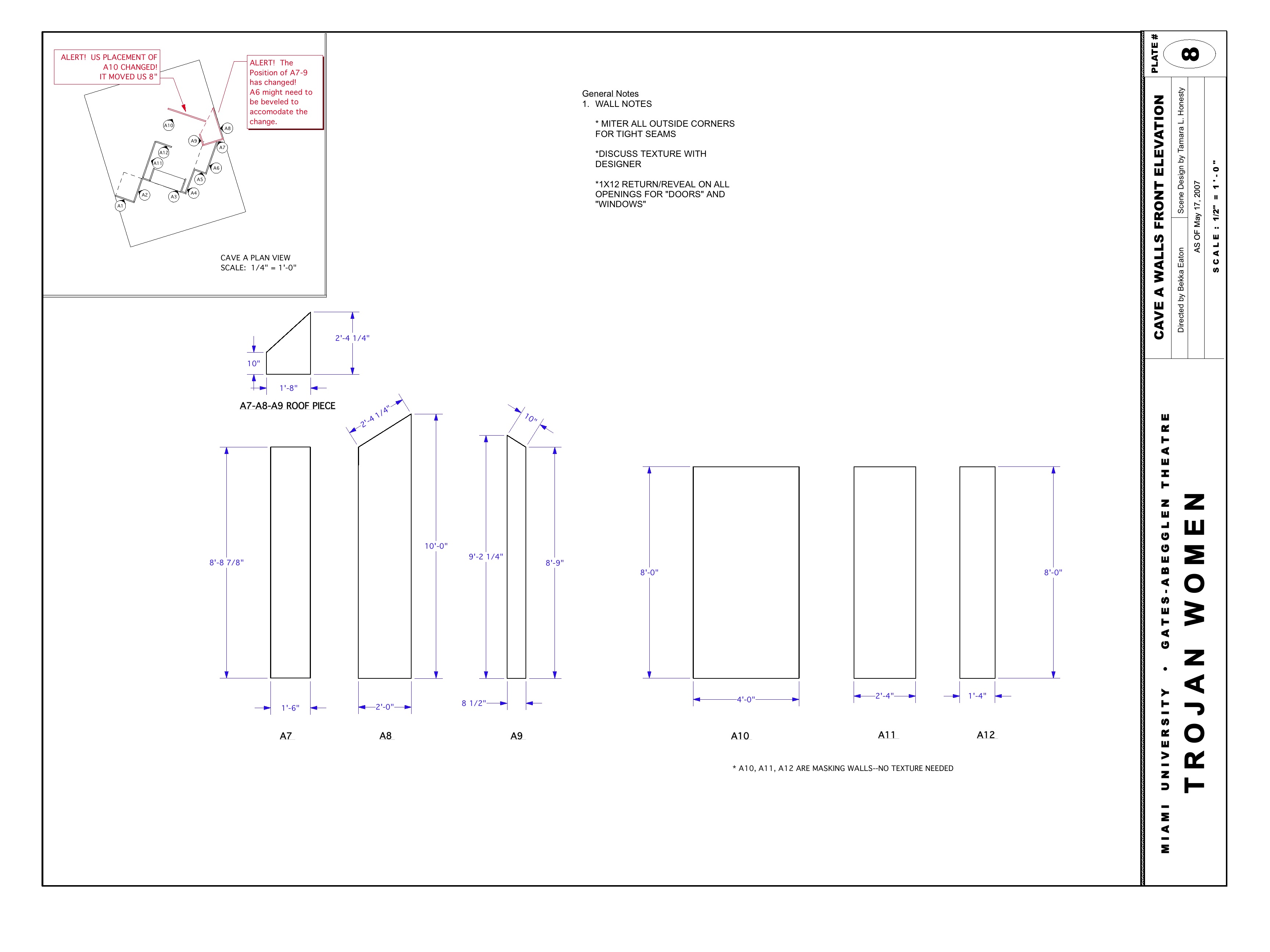 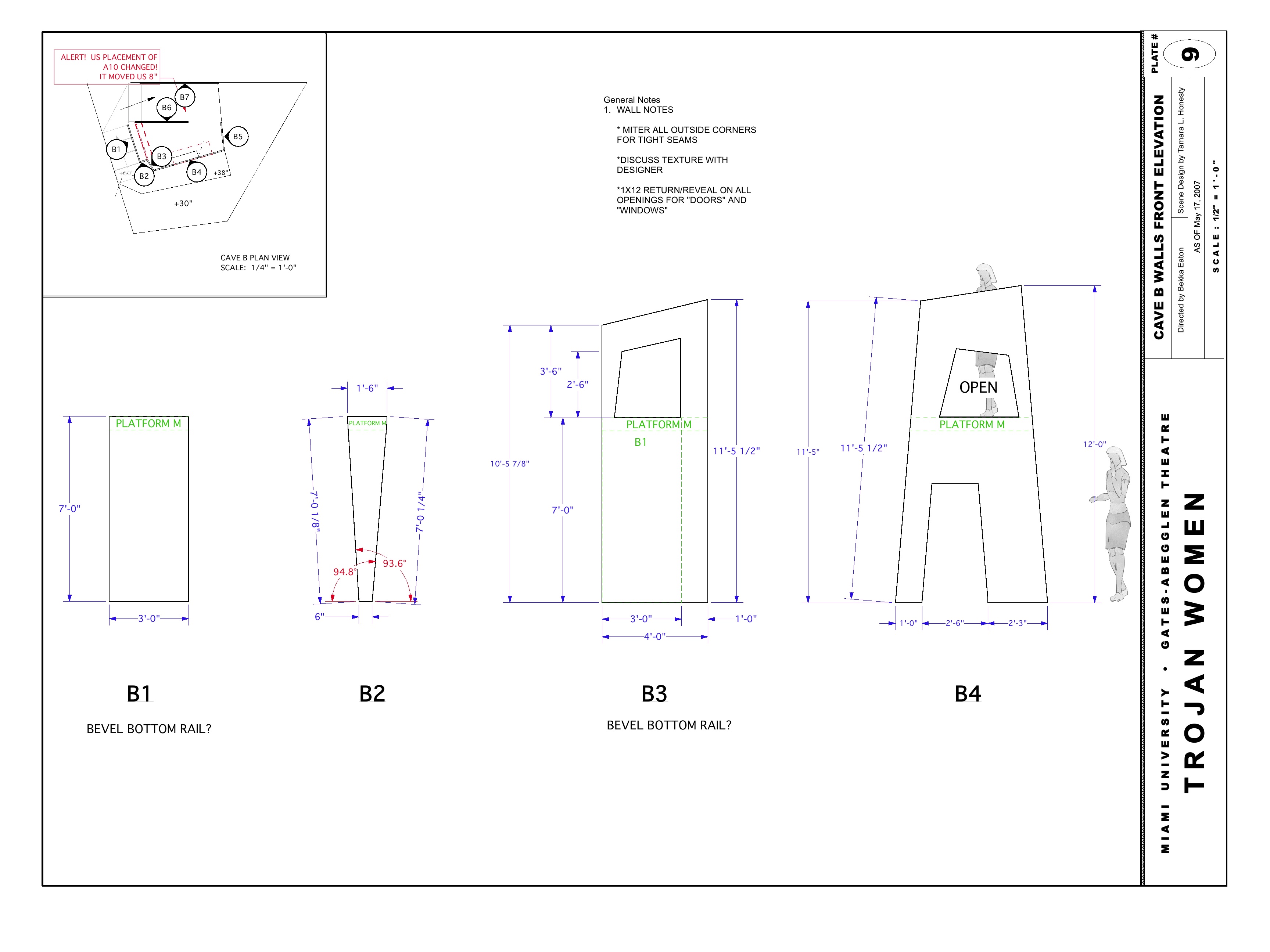 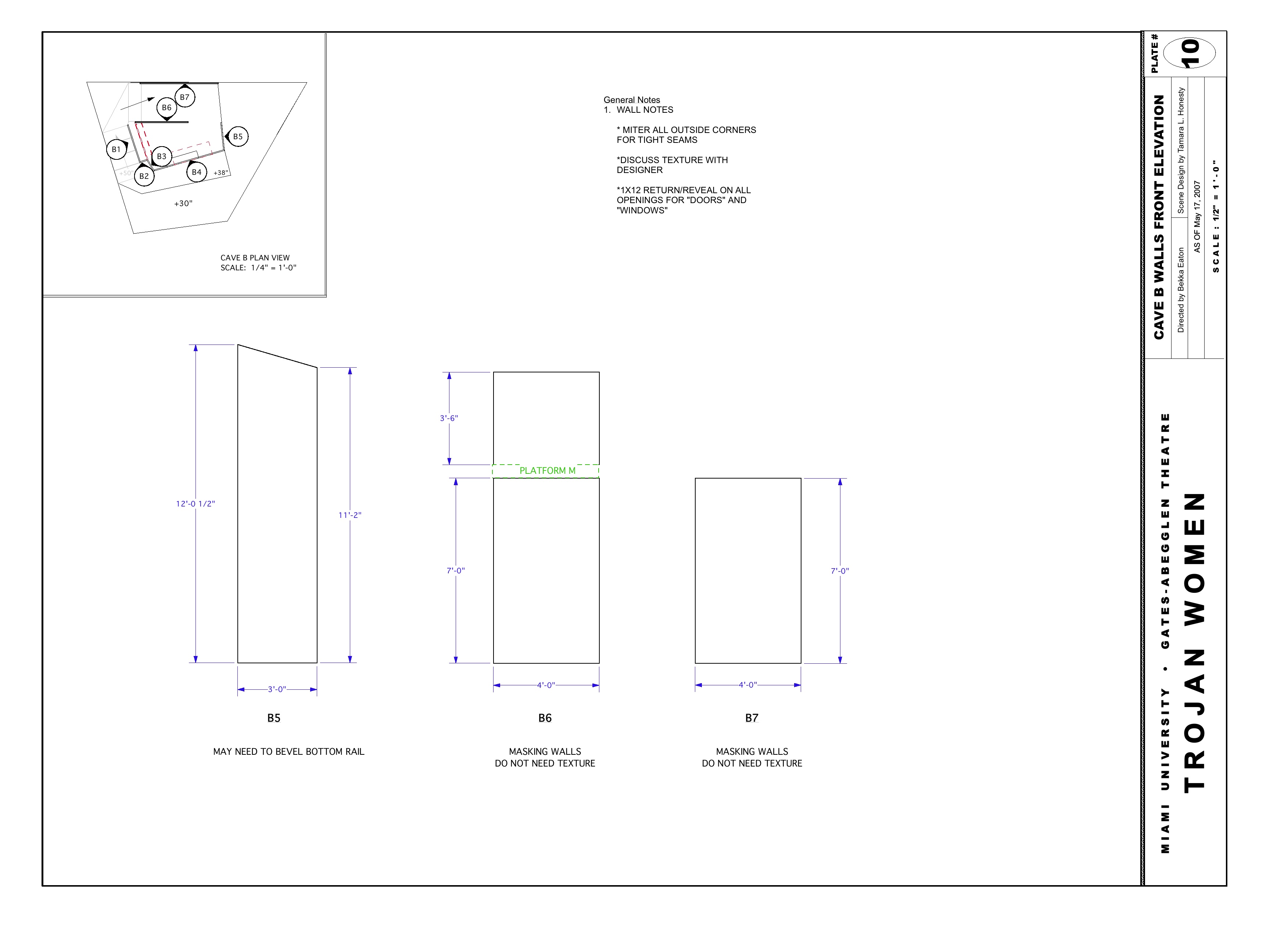 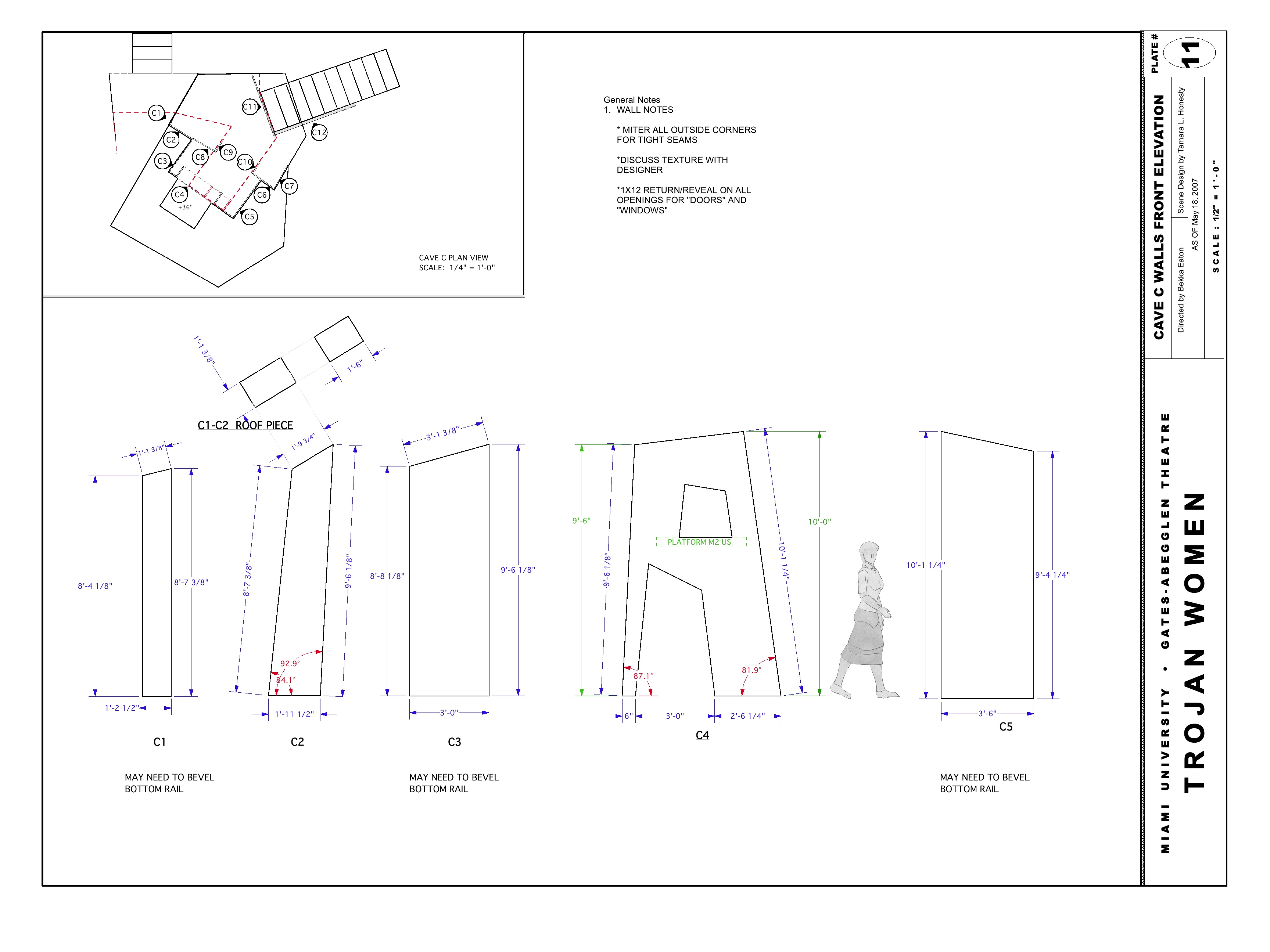 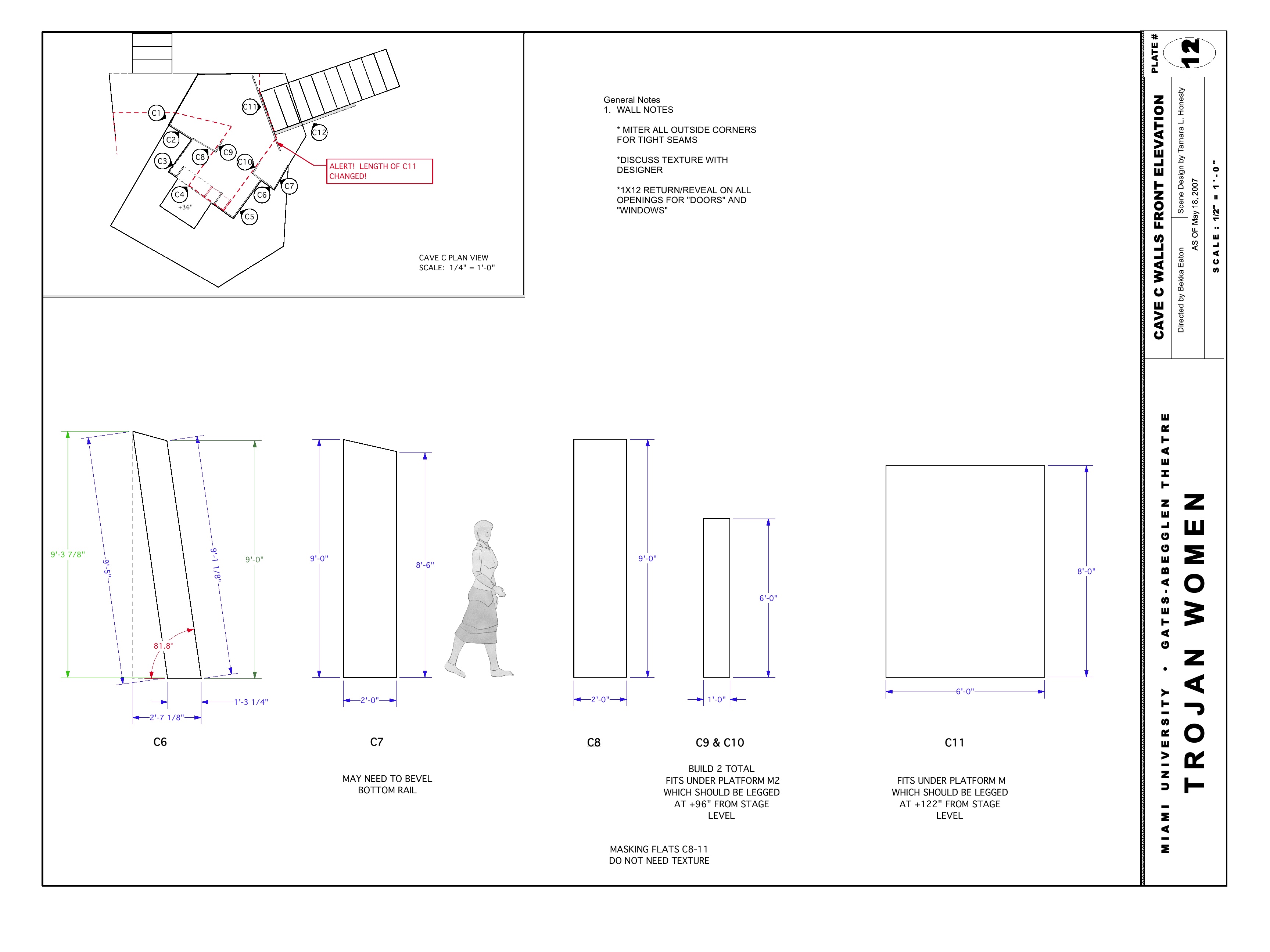 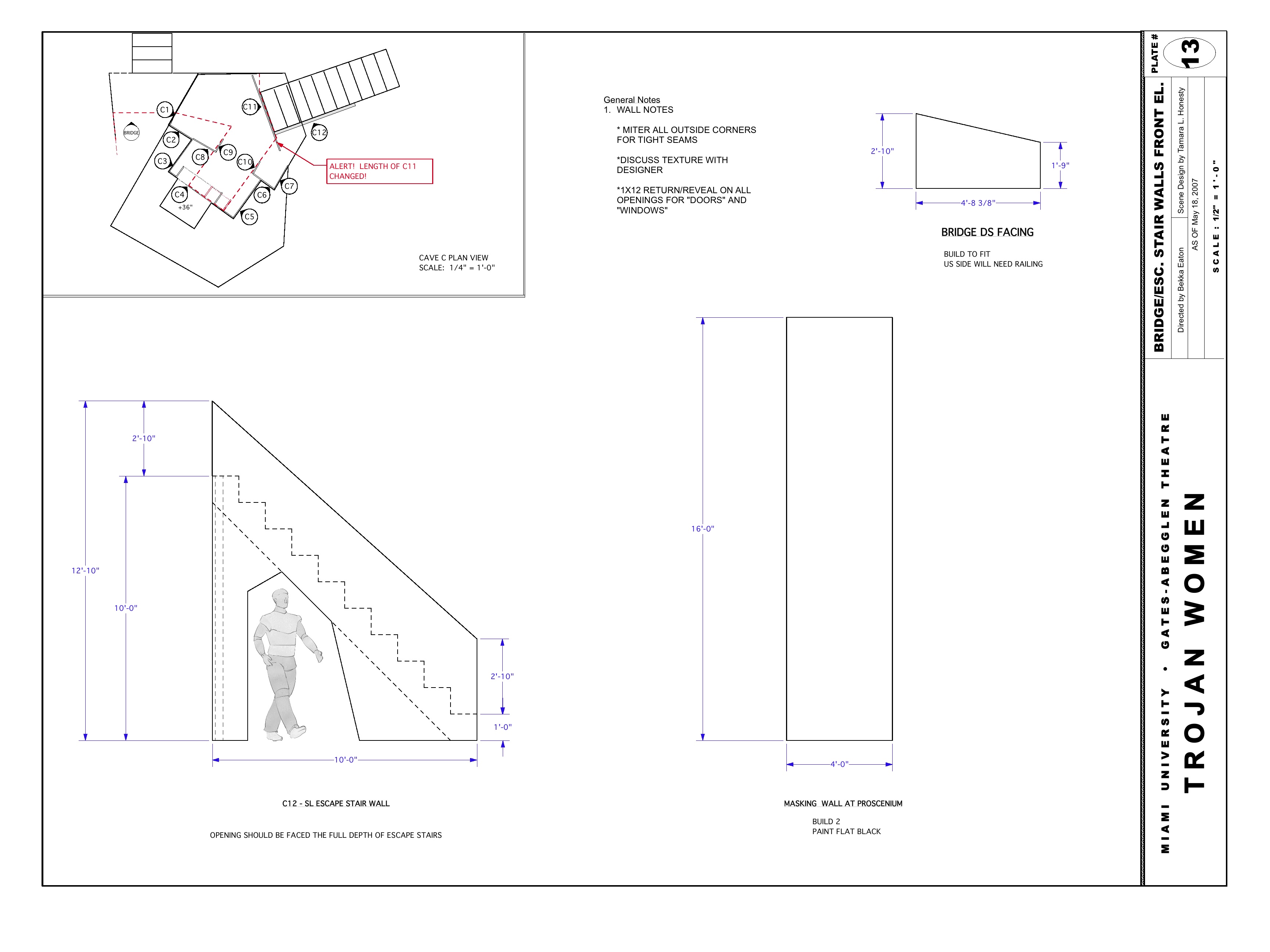 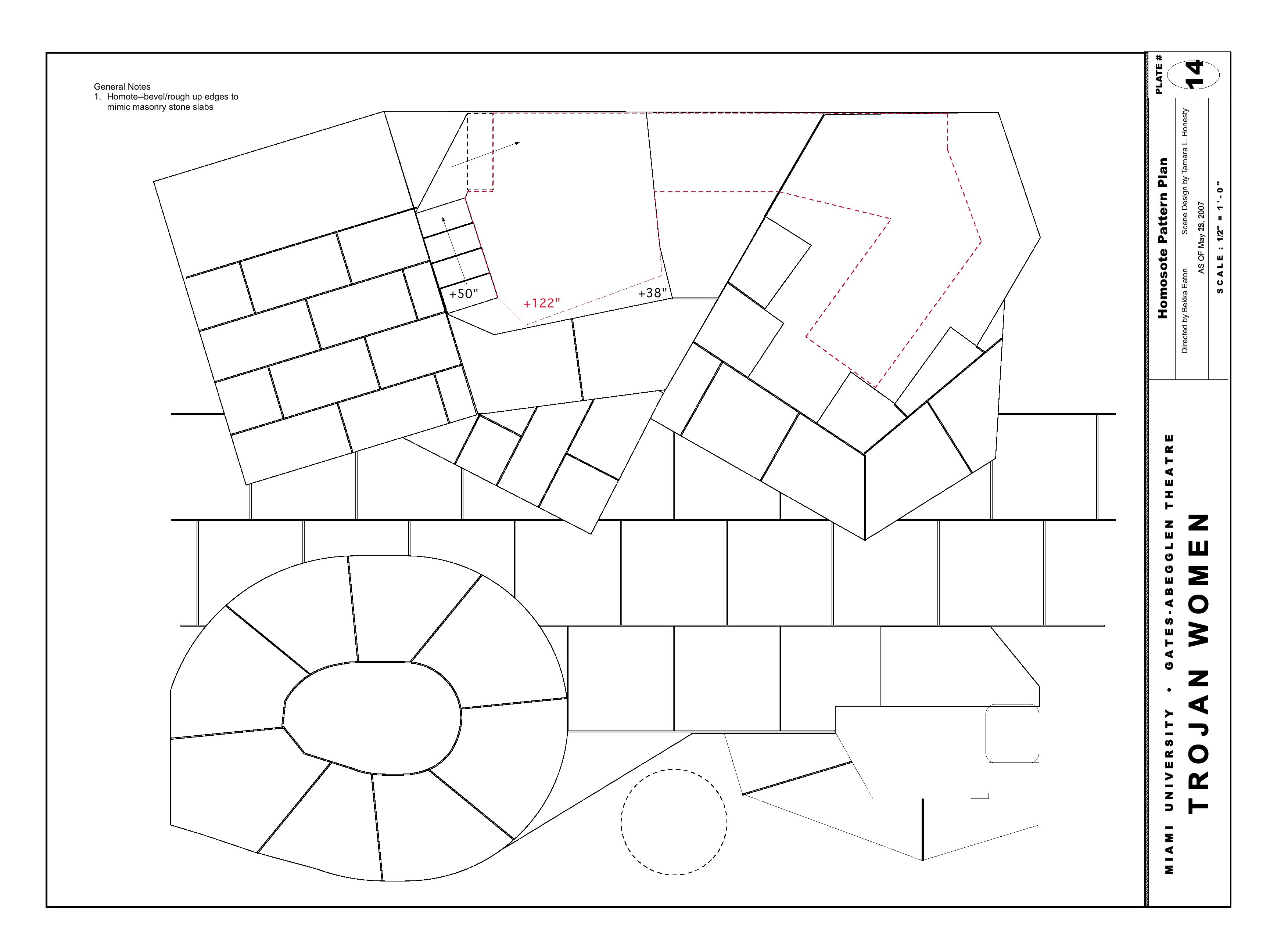 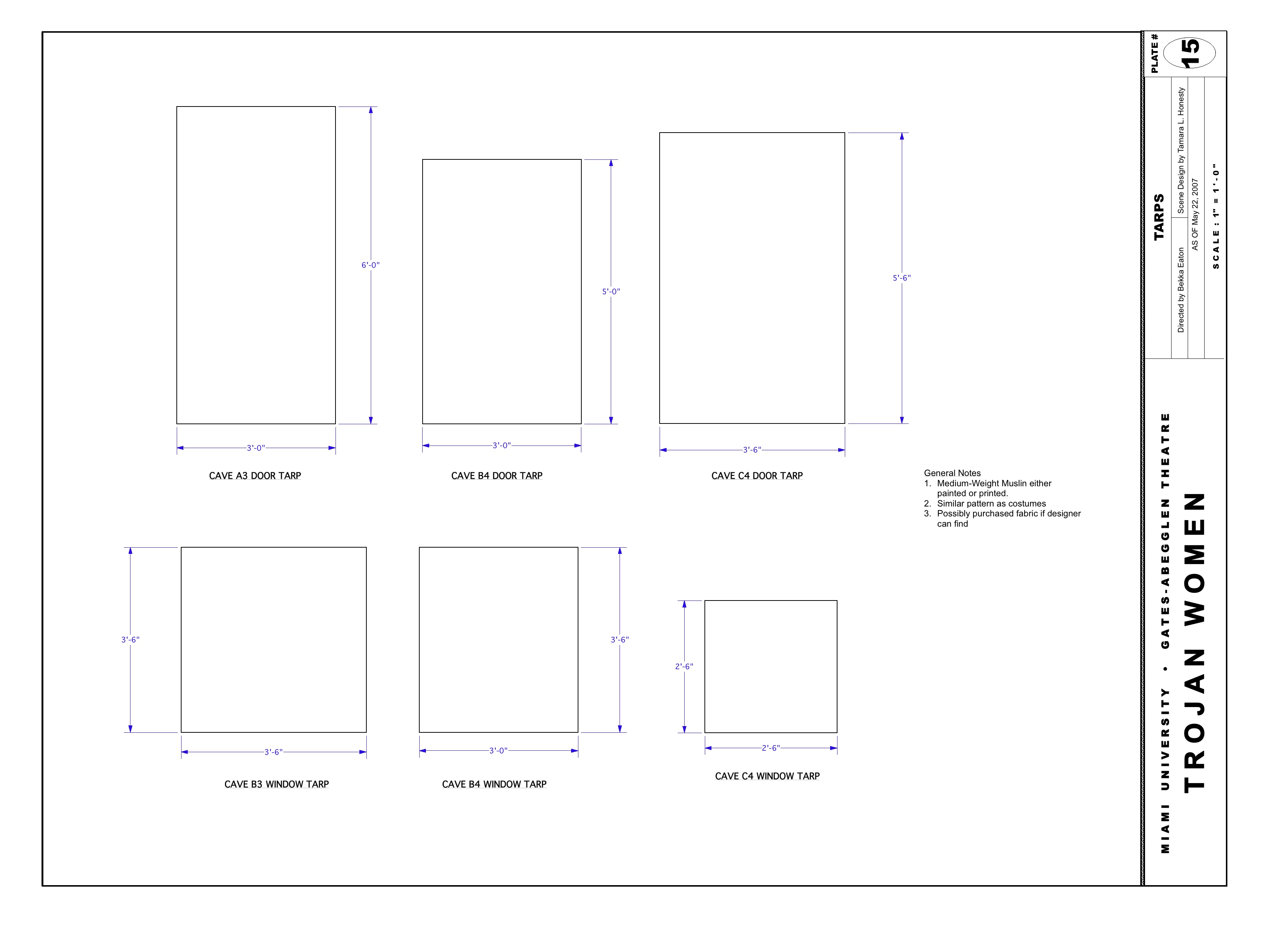 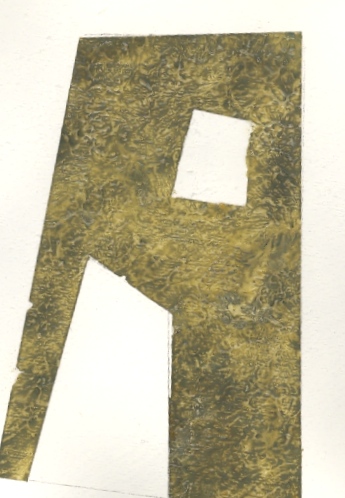 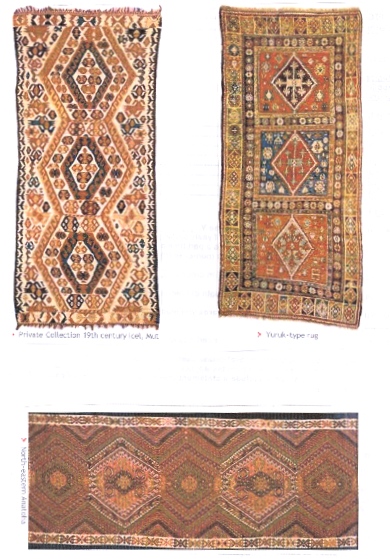 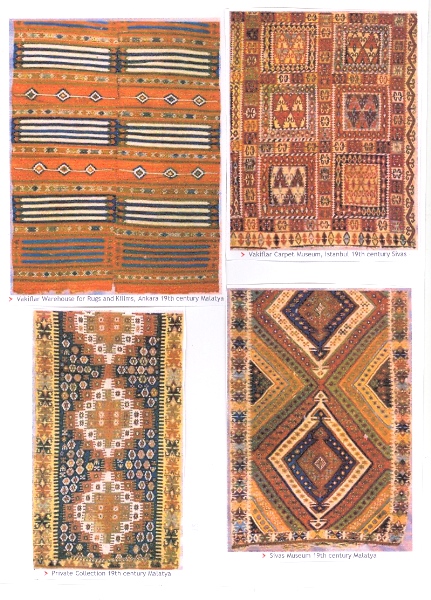 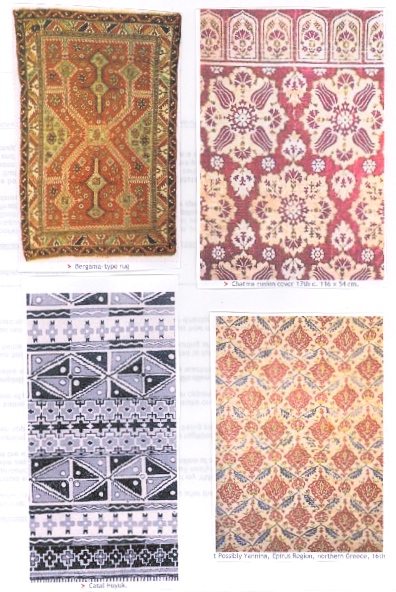 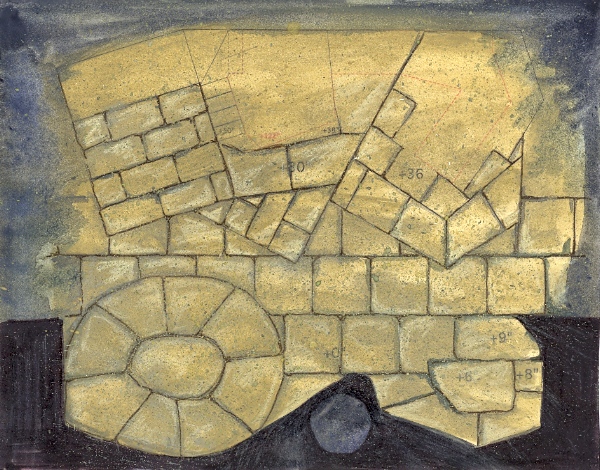 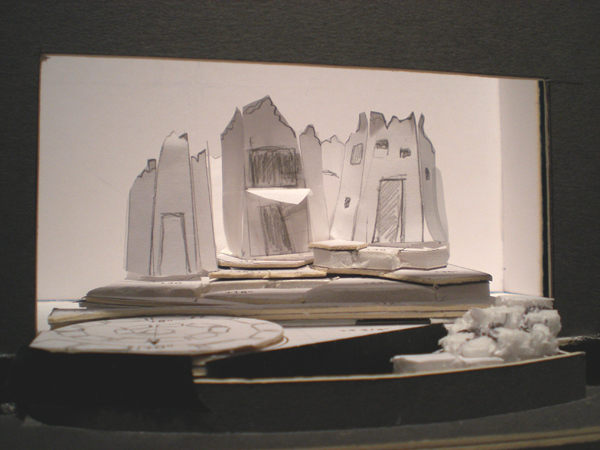 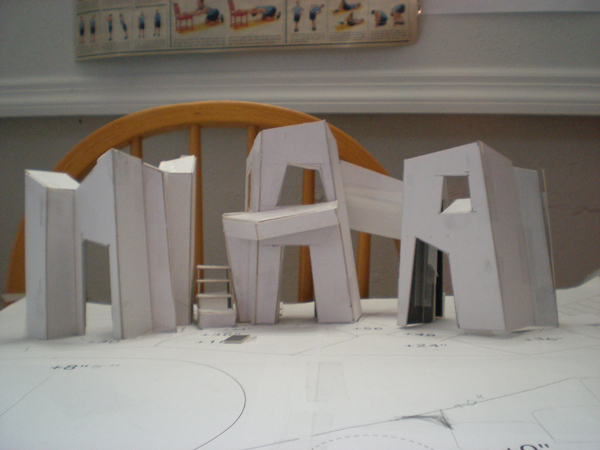 The central emotion enveloping the play, The Trojan Women, is grief. Grief caused by the war, grief for the destroyed city of Troy, grief for the men of Troy who have been slain, grief because the remaining family members are about to be taken as slaves by the Greeks. Grief is an emotion that is sometimes difficult to navigate. At times, there is a spiral of despair for the loss of a loved one. At others, grief binds people together with a sense of a communal bond. Above all grief is a natural part of being human. It is from these thoughts that the shape and form of the set developed. The acting areas of the set were originally intended to be exceedingly difficult to transverse. There were many uneven levels and steps so the women had to work through the space, which personified the emotion of grief. The stonework became extremely angular and dangerous. Yet, in one small corner of the stage there is a gathering place, which is circular providing a communal center for these women. This area was modeled after a spiral maze in the center of the ancient city of Troy. The caves at Uchisar were my inspiration for these caves where the women have sought refuge before the Greeks enslave them. These natural rock formations which people in ancient times used as shelters embodied the raw and primal nature of the emotion of grief and provide the physical metaphor for the world of the play.