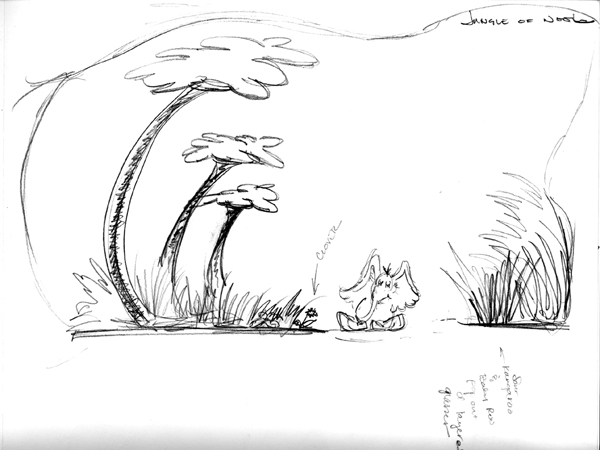 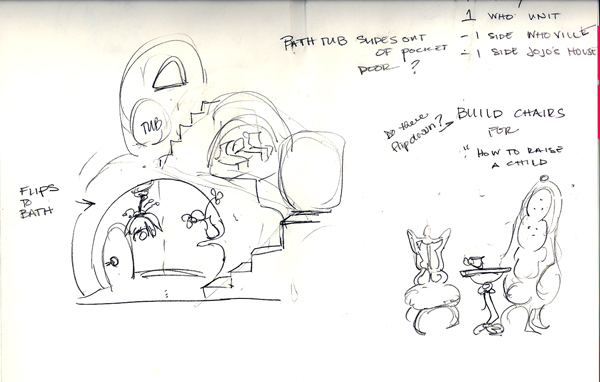 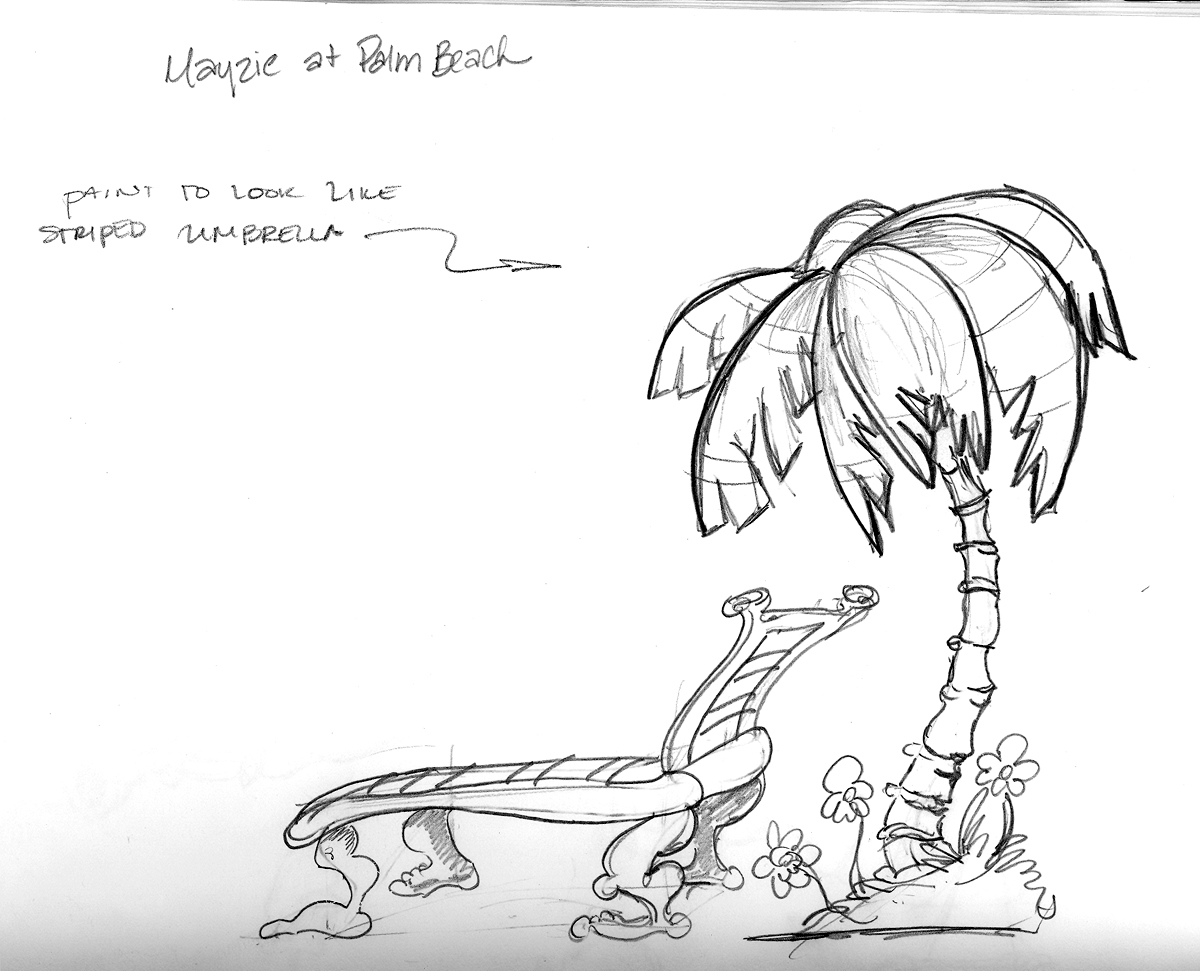 The concept of the show grows out of JoJo's imagination as he is pushed aside and told read while his family is in the process of moving. "Oh the thinks you can think" was the creedo we used. We (the entire design team) let our imaginations be uninhibited by the reality of budgets as we created the world. The director didn't want to see crew members moving scenery, so she added Thing 1 and Thing 2 to facilitate the fluid movement of scene changes. Since our goal was fluid scene changes, I thought that using the concept of a pop-up book as a vehicle to move the show along would work well. So all the scenery was layered in the style of Robert Sabuda's amazing pop-up books. I made sure all the scenery moved in methods found in pop-up books: slide, pull-down, rotate, flip, or layered. We thought it was important to transform the space to in JoJo's imagination where anything is possible rather than have a theatrical presentation with black legs and borders. There were 3 portals, legs for the jungle scenes, and legs for the Whoville scenes. One of my favorite pop-up conventions we used were these fold-down chairs in JoJo's House. Although we were striving to think that anything was possible, we made the decision that each piece of scenery should be able to be used multiple times --- for example, egg, nest, and tree to a piano; bunk beds to Dr. Dake's; and the Seusseby/Judge Yertle's lectern into kettle of beezle-nut oil.