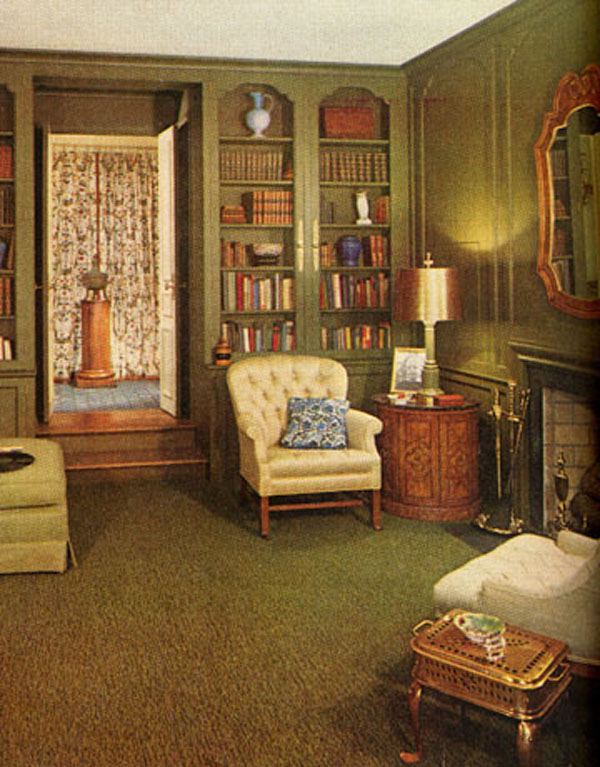 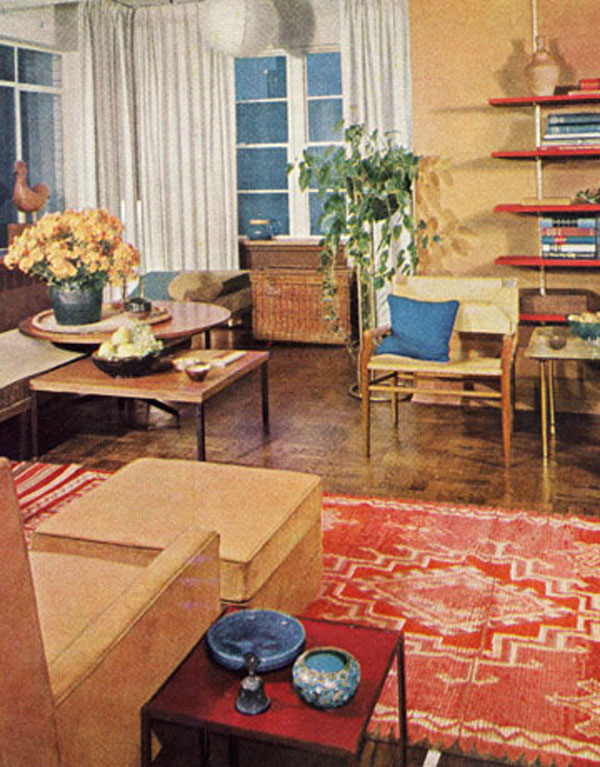 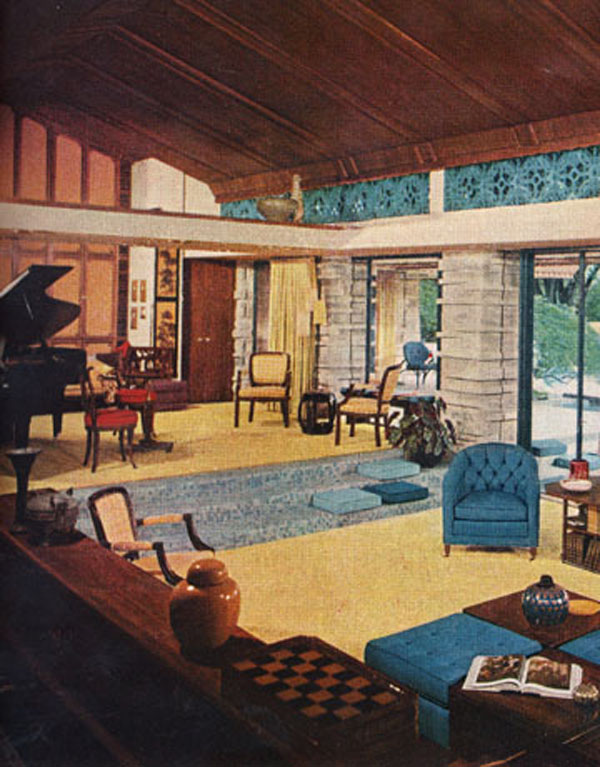 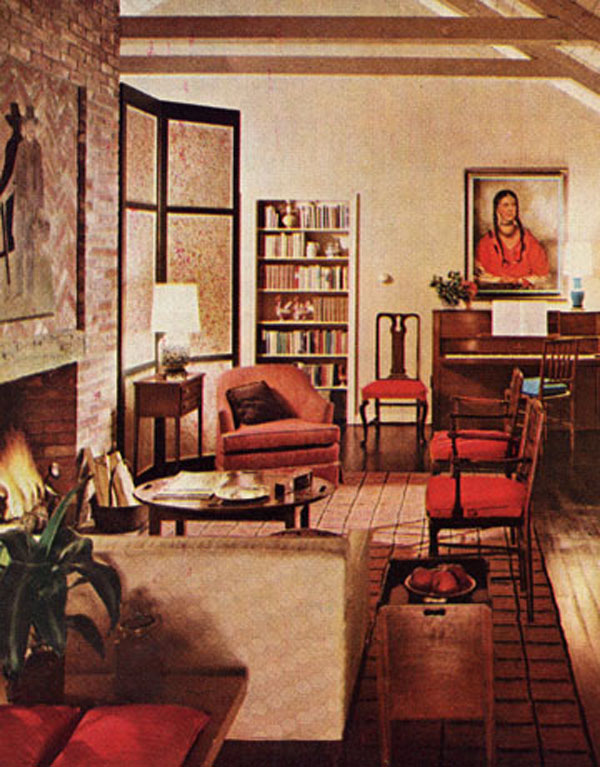 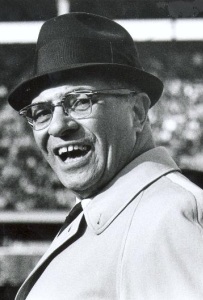 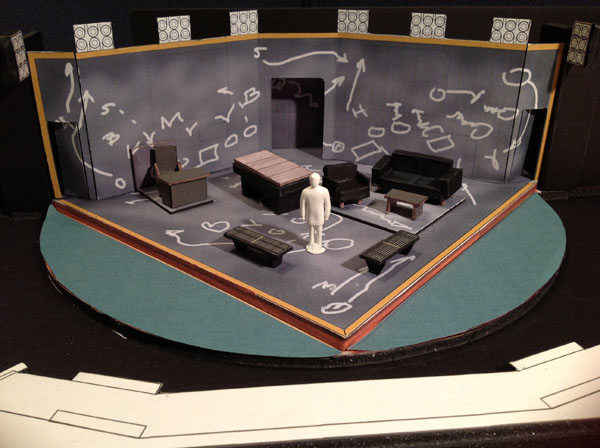 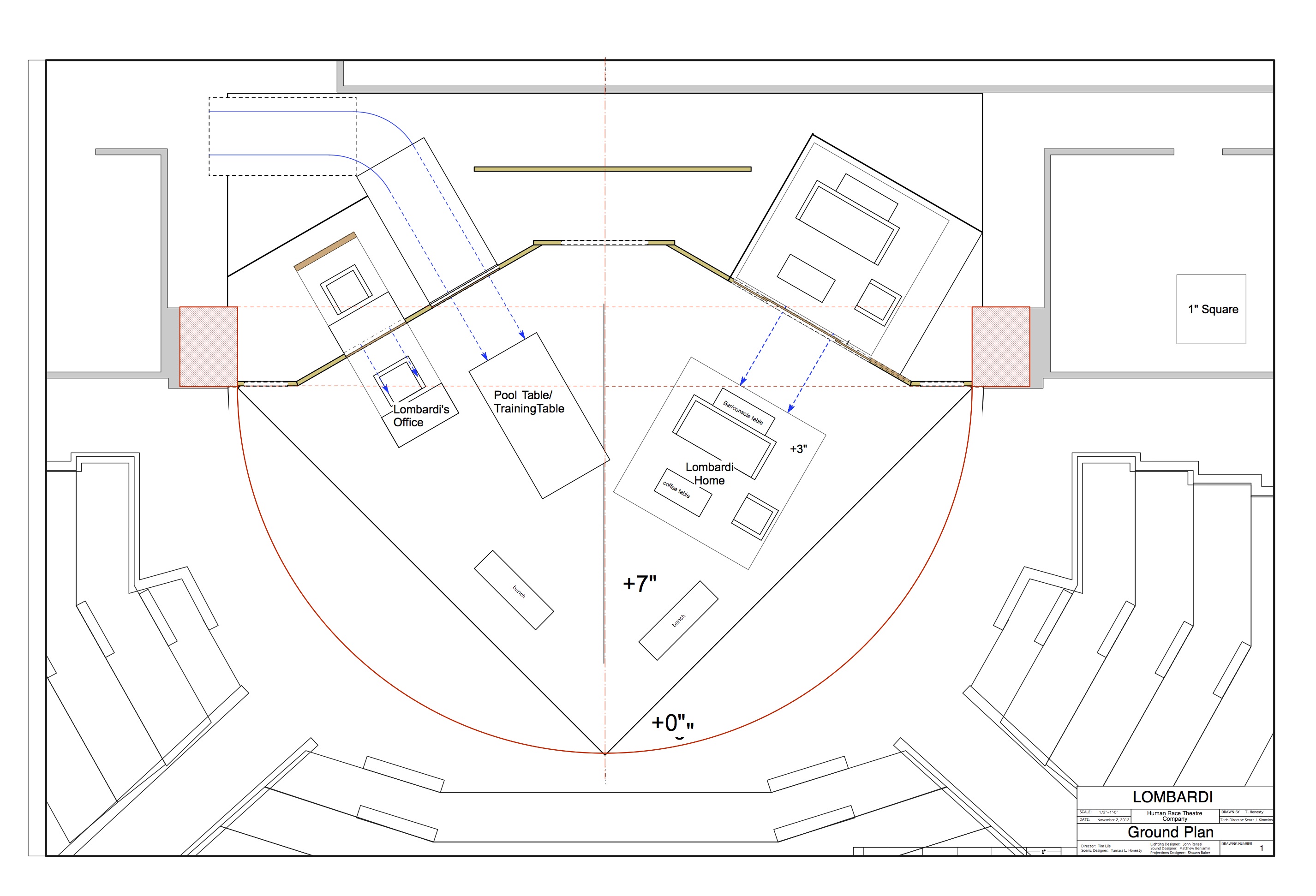 LOMBARDI is a play about the "most imperfect perfect man" who is focused on 'God, family, and the Green Bay Packers--not necessarily in that order.' Tim Lile, the director, and I discussed the structure of the show is similar to Our Town. We wanted to create an environment that would reflect the time period and Vince Lombardi. The play is set in 1965 with flashbacks to 1957, 1958, 1959, and 1964. There are NFL video images which are integral to the play. From all of those key players for the story, the game plan for the scenic design evolved. The ubiquitous blackboard for explaining football plays became our foundation to the world of the play. Wagons with representative furniture pieces could slide in along a player's path for the various locations. The NFL footage could be projected onto this chalkboard. The plays on the floor and walls were based on actual Lombardi plays from the book, Vince Lombardi On Football. Finally, what point would there be to having a set that resembled a chalkboard, if we could not actually write on it each night? The floor and walls were painted with a homemade chalkboard paint, charged with chalk, and the plays were drawn on with actual chalk. The floor was sealed so it could be swept and mopped. The walls were not sealed, so the actor playing Vince Lombardi can draw the #49 Power Sweep on the wall for each performance.