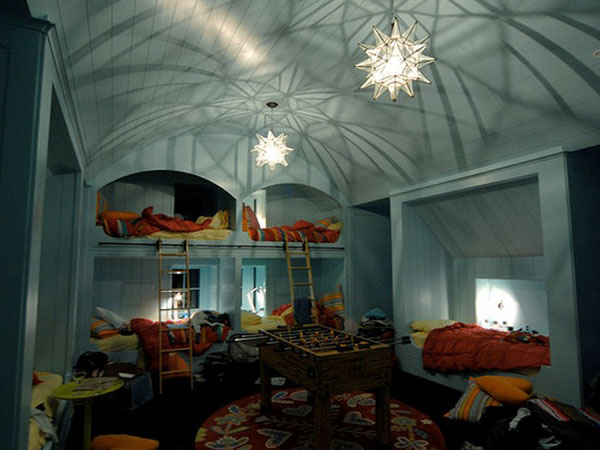 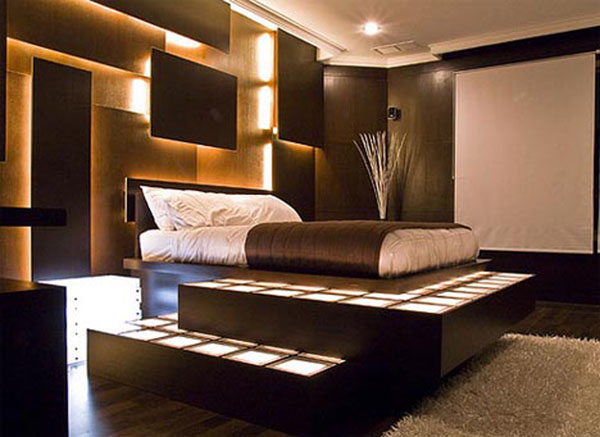 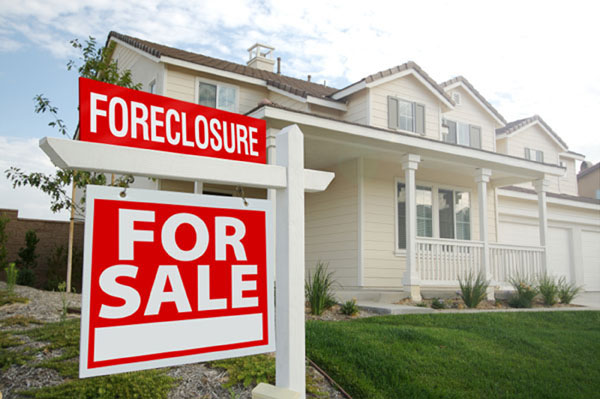 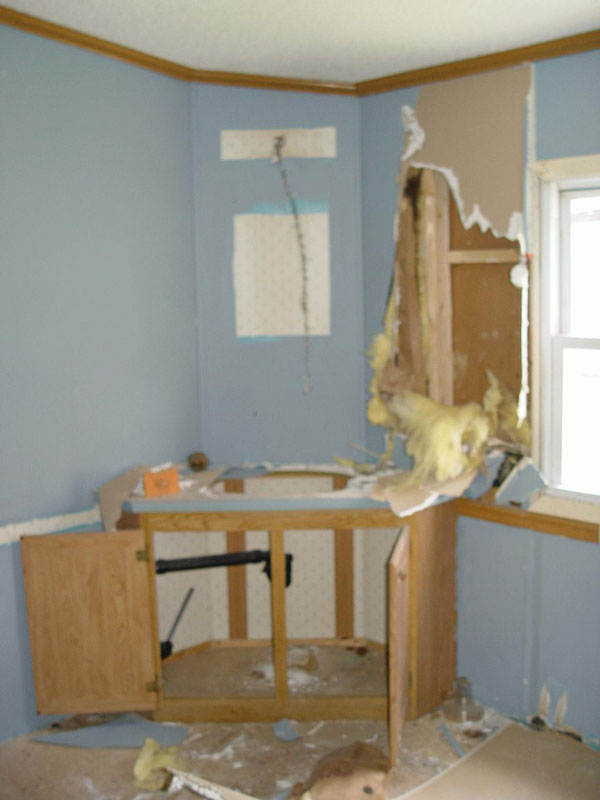 La Cenerentola is Rossini's version of Cinderella's story. In this account, Cinderella's stepfather (Don Magnifico) is a penniless, widowed baron. Don Magnifico believes that his daughters (Clorinda & Tisbe) are the solution to all of his mounting financial problems. He hopes to marry one of his daughters to Prince Ramiro. Unknown to the Don or his daughters, the prince (Ramiro) and his valet (Dandini) have switched places as Prince Ramiro searches for a bride. And as the saying goes, "hilarity ensues". In CCM's production, we updated the show to 2012. The characters of the Magnifico family are counterparts to pop culture icons Donald Trump (Don Magnifico), Kim Kardashian (Tisbe), and Snookie (Clorinda). The inspiration for Chez Magnifico was taken from the recent bursting of the housing bubble. The Magnifico family is concerned with keeping up their outward appearances, while they are actually squatting in a foreclosed house. In order to maintain their superficial lifestyle, they have pawned or sold everything from the house, even the copper pipes out of the walls.

Cenerentola is in the traditional role of servant to her own family. She is handy, creative, thrifty, and an avid recycler. She makes the best of the situation by trying to create a homey environment despite the extravagant spendthrift nature of the rest of the family.

The research and conceptual approach centered on the juxtaposition of the two classes, represented by Don Magnifico and the Prince. Images of mountains of bills, foreclosed houses, and luxury-stripped away to reveal the dingy, harsh reality inspired the world of the Magnifico Family. In contrast, images of vertical lines, illuminated panels, and chandeliers evoke the polished, industrial, slick feeling of MOMA for the Prince's palace.

To visually represent the idea of the disparity of the classes, the Magnifico family's house is literally in a pit while the palace rises above the stage. There is a single bare bulb hanging from a ceiling where all of the drywall has been remove to access the copper pipes. The ceiling piece serves multiple purposes: first, as a figurative barrier containing Chez Magnifico; second, to reinforce the shabby & coarse texture of the pit; and third, as a supertitle screen. When we first discover Don Magnifico, he is passed out in a bathtub covered in past due bills. Recycled items - a chair made entirely from cardboard boxes and another chair created from a grocery cart, create the furniture.

On the other end of the spectrum, the Ramiro palace is separated from the pit by a painted in-laid terrazzo tile border is a repetitive pattern of an abstracted symbols of dollars and cents. The palace ascends through a series of steps and platforms topped with spangled chandeliers. On the upstage wall, there is a composition of backlit panels, which have the dual purpose of artwork and of supertitle screen.

The contrasting visual elements of the scenic design serve as both functional and artist storytellers as the timeless tale of Cinderella unfolds to Rossini's magnificent music.