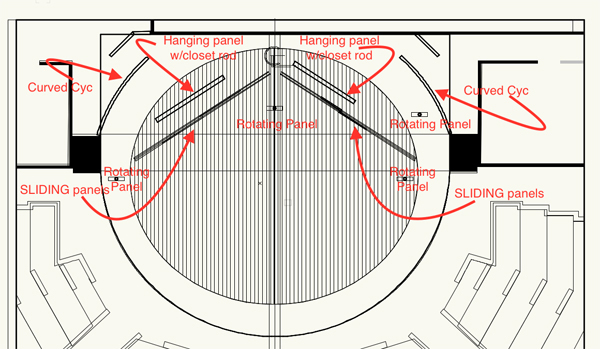 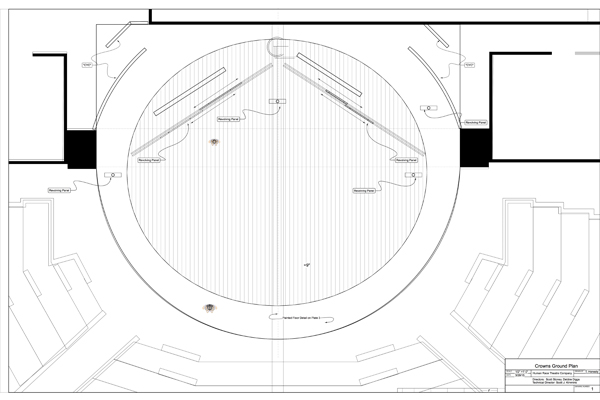 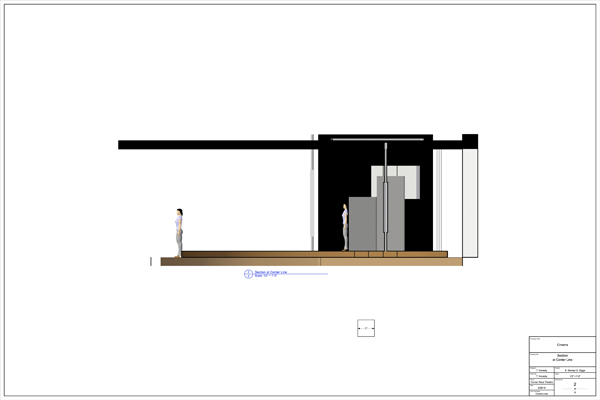 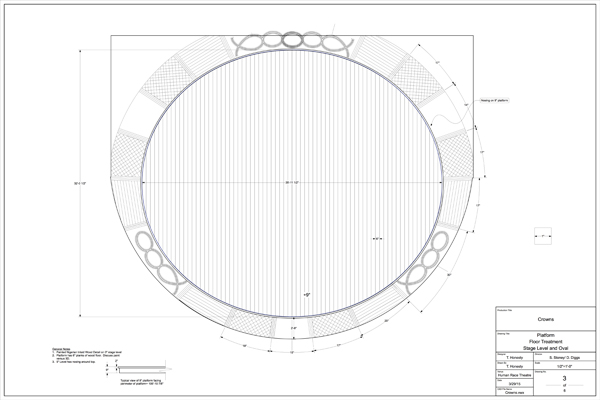 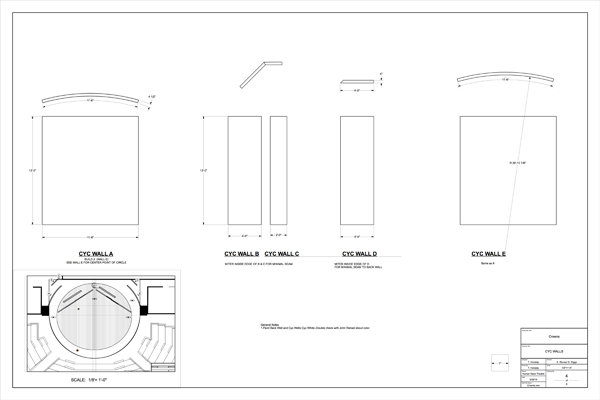 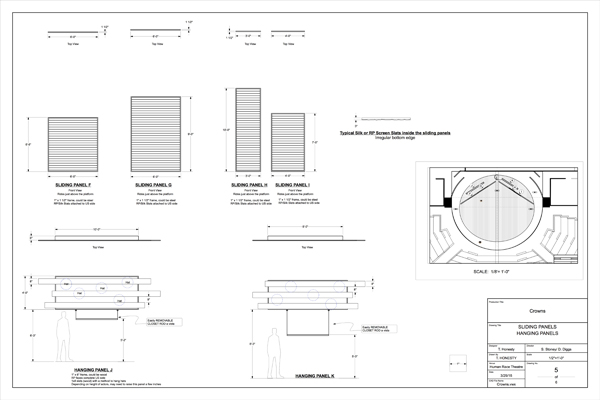 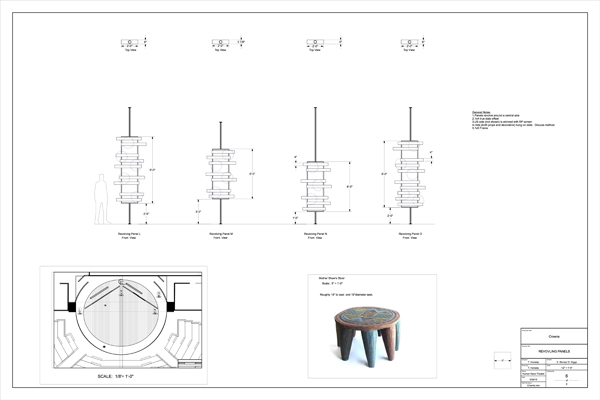 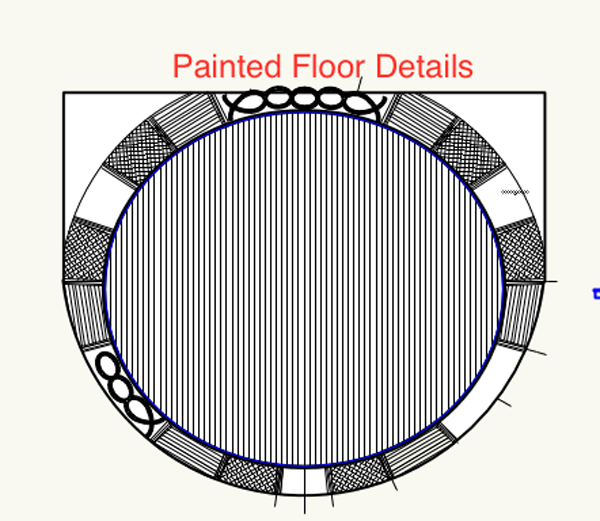 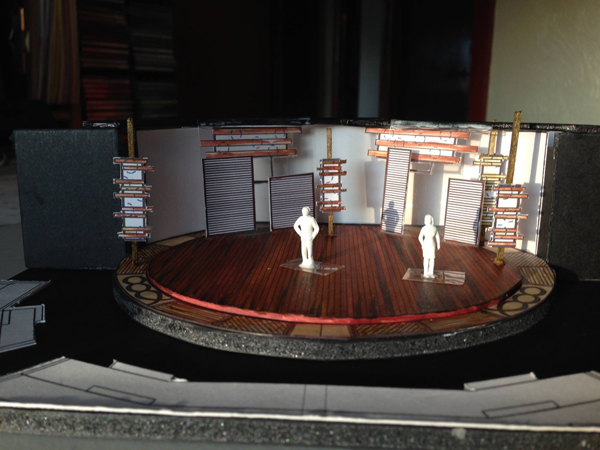 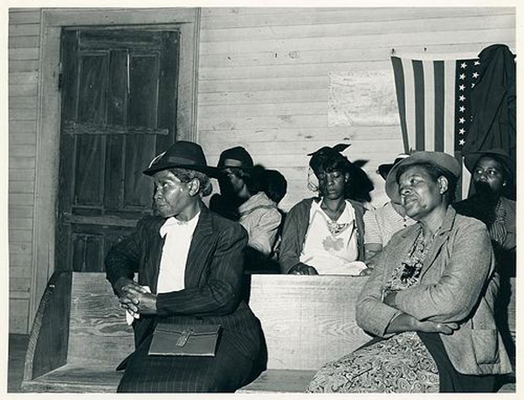 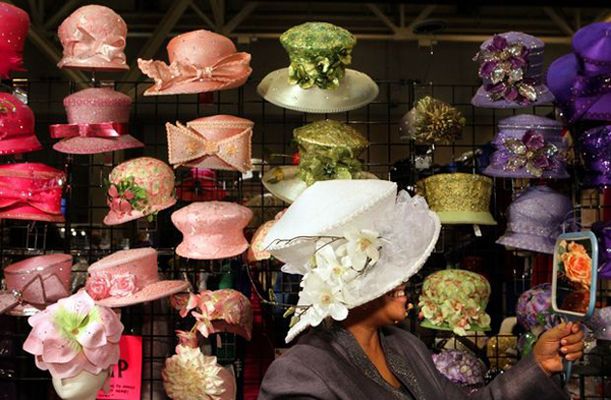 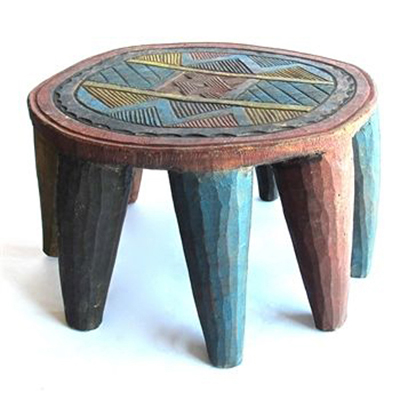 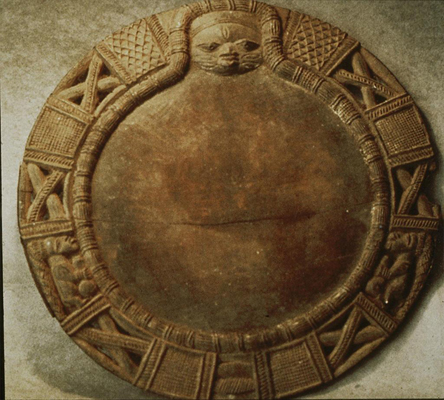 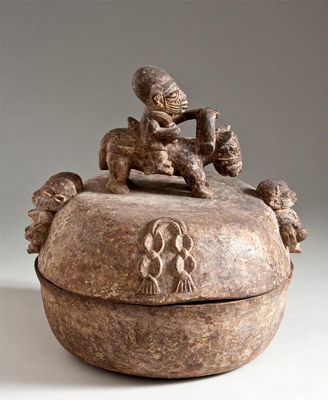 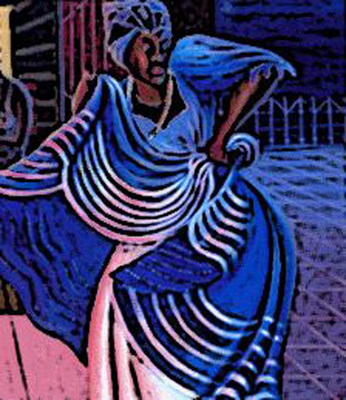 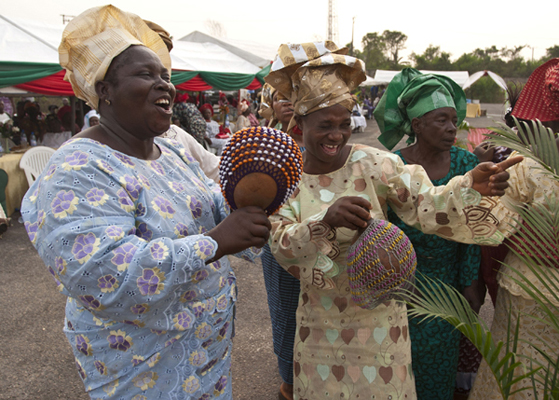 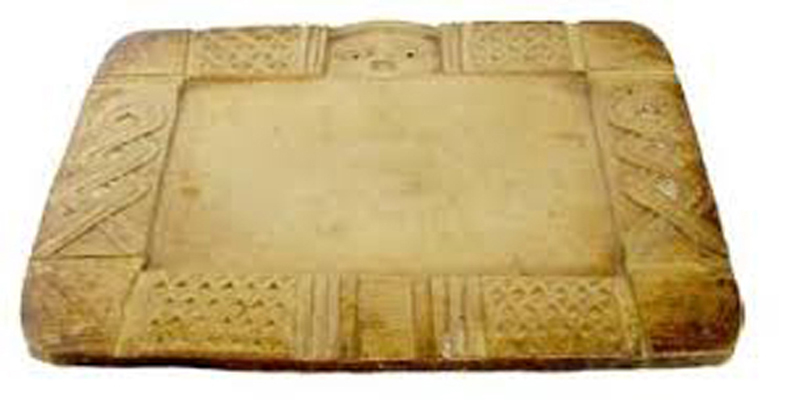 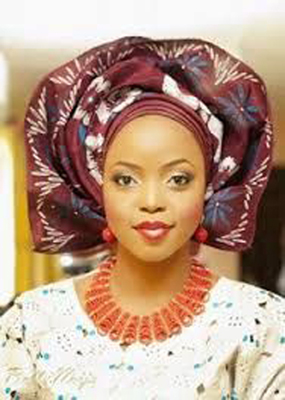 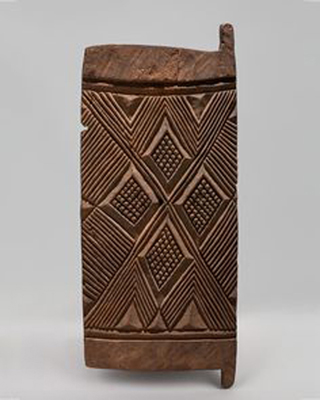 ‍Crowns is a show about so much more than the "hattitude". It is a story about Yolanda discovering a rich history of customs, sacrifices, and bravery of African-American women all while she is struggling to define her own identity, her place in her world, and her place in her own culture. There is great deal of imagery drawn from Nigerian folklore. Much of my initial inspiration and research centered around investigating the Nigerian millinery and mythology. The idea of creating a hat on stage seemed too superficial given the strong themes of culture present in the play. I was drawn to the earthy wooden textures and colors of the carvings of the Yoruba people of Nigeria. The intricate carvings on the divination tray and stool also influenced my design. The directors, Scott and Debbie, and I discussed how important the 4 elements of earth, wind, fire, and water are in the play and in Nigerian mythology. My reaction to the world we needed to create was that it needed to be earthy and warm which is in direct contrast with the cold and dangerous environment in Brooklyn where Yolanda has left. The COGIC church is a powerful presence in the script. I was drawn to the naturalness and modesty of these churches. The shiplap paneling was a calming repetitive motif in many of these churches. The floor layout shows how I incorporated the motifs found in the Nigerian carvings into the painted treatment on the floor. There are panels with widely spaced shiplap boards for hats to be displayed in a place of honor. The panels can be slid and rotated to change and reveal as the story unfolds. The entire space is enveloped by a cyclorama for John Rensel, the lighting designer, to paint with light.